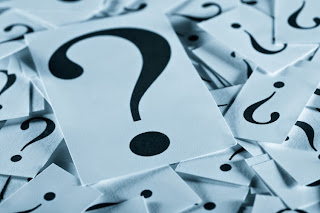 Question: How do we change city council pay?

Answer: How to change city council pay is a common question we get. State law provides the authority for altering councilmember pay in statutory cities. An attorney general opinion indicates that charter cities may either use the state statute or a charter provision to change councilmember pay.

Increasing pay
A city council may increase the pay to its members by passing an ordinance. However, following the passage and publication of the ordinance, the pay increase does not take effect until after the “next succeeding municipal election.” A council can pass an ordinance raising pay at any time, but councilmembers will not see their pay increased until after the next election has occurred. The ordinance should indicate the date when, after the next election, the increase will take effect.

Lowering pay
If a city council wishes to lower the pay for its members, the council must pass an ordinance to do so. However, unlike a pay increase, a pay decrease can be effective immediately. An ordinance for an immediate reduction in councilmember pay is in effect for twelve months, unless a council specifics otherwise in the ordinance. After twelve months, council pay will revert to the original amount, unless the ordinance specifies something different.

Though cities have flexibility in paying councilmembers, cities may not include a provision for vacation or sick leave in their councilmember compensation. At the same time, the statute says the elected official’s salary cannot be diminished due to absence from official duties because of vacation or sickness.

Written by Quinn O’Reilly, staff attorney with the League of Minnesota Cities. Contact: qoreilly@lmc.org or (651) 281-1271.