Spotted: The 2018 Legislative Conference for Cities

More than a hundred city officials from all over the state came to St. Paul for the 2018 Legislative Conference for Cities this March to talk with legislators about city priorities, meet with other city officials, and get a behind-the-scenes look at the current state of politics in Minnesota.

Tip: If you were energized by the conference and the legislative topics discussed, there's more where that came from! Registration is open now for city officials that want to get involved in the policy development process this summer.

Ask me about #MnCities! City officials and League staff at the 2018 Legislative Conference wore buttons to encourage conversation about Minnesota cities and declare their local gov credentials. (Hashtags are a popular way to label conversation topics on social media.) Couldn't make the conference? Email advocacy@lmc.org to request your very own. 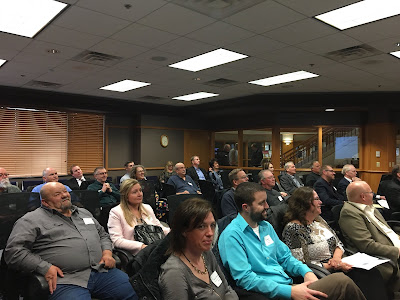 Just how do you advocate for city priorities? More than 70 city officials from across the state came to the League offices Wednesday afternoon for this preconference session. Are you curious about the ins-and-outs of city advocacy too? You can view the recording of this live webinar on the League's website. 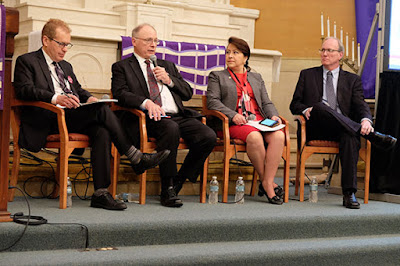 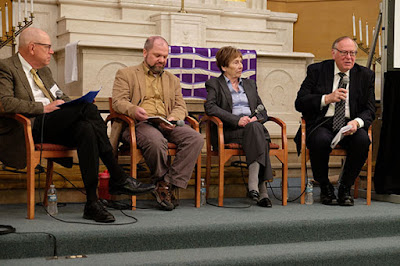 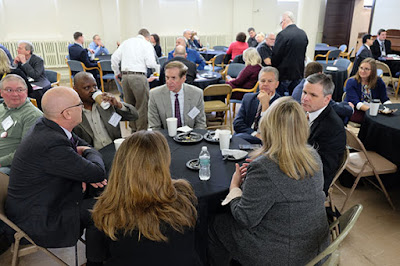 LMC Executive Director Dave Unmacht (in his thinking pose) sits down with city officials during a break in the legislative conference action. 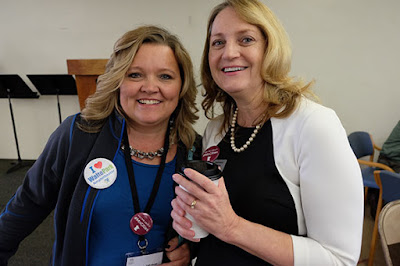 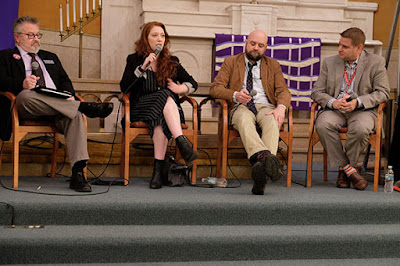 How do reporters feel about the political climate at the Capitol? Briana Bierschbach, political reporter with MinnPost (with mic); Patrick Coolican, politics and state government reporter from the Star Tribune (middle); and Brian Bakst, political correspondent at Minnesota Public Radio (right) joined LMC's Don Reeder (far left) to share their take on a wide variety of topics, including how the "urban-rural divide" is being used politically, social media's effect on civility, and how upcoming elections are influencing this session's activity.

Thank you to all the city officials who came to St. Paul for this important day of information and advocacy. Stay connected with these issues and other city priorities throughout the year by subscribing to the Cities Bulletin and Capitol Updates.