All good things must come to an end—including LMC’s 2015 Annual Conference! We ended things in Duluth on a positive note, hearing from two more fantastic keynote speakers and crowdsourcing topics for one last set of roundtables with our attendees.

Here are a few scenes of our last day:

Posted by MNCities Blog at 1:43 PM No comments:


One more day to go—check back Friday evening for scenes from our last day in Duluth!

Posted by MNCities Blog at 8:35 PM No comments:

Spotted: Day One of the 2015 LMC Annual Conference—Wednesday, June 24

Be sure to check back for more pictures from Day 2 of the conference!

Posted by MNCities Blog at 7:33 PM No comments: 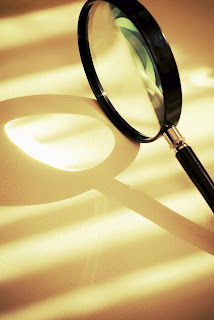 Question: Do you have any tips for writing ordinances that don't make my head hurt?

Answer: Trying to understand a city ordinance should NOT require a dose of aspirin. To avoid causing your citizens headaches, follow these five tips for writing city ordinances:

2. Use clear language.
The goal of the ordinance is to let the people or businesses being regulated understand what actions are required or prohibited. Use short sentences with language that is easy to understand. For example, instead of using “prior to” use “before.” Define key terms. Separate different topics into different sections and use descriptive headings.

3. Preserve the city’s discretion.
Generally it’s best to avoid using mandatory language like must or shall when referring to the actions of city employees or officers because a city might be found legally responsible if its employees or officials fail to perform actions that the ordinance states are mandatory.

This blog post conveys general information. It’s not legal advice. Please check with your city attorney before acting on this information.
Posted by MNCities Blog at 12:53 PM No comments: 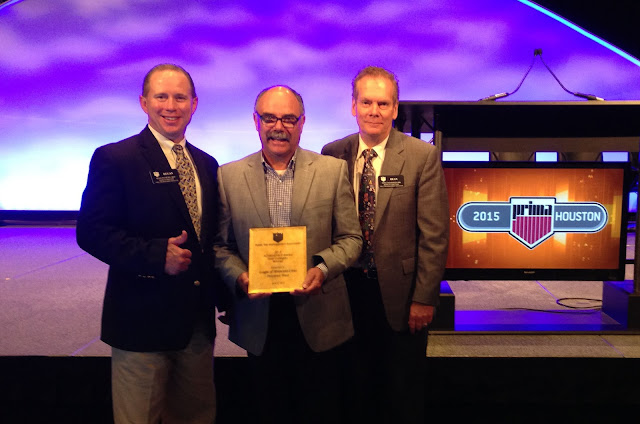 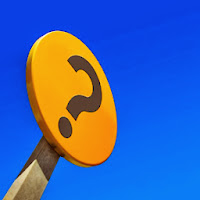 Question: A citizen wants to make a donation to the city, and we want to accept! But the donor is asking for our articles of incorporation or charter that proves we are a nonprofit so the donor may take a tax deduction. I’m pretty sure donations to the city are tax deductible, but what can we show the donor to prove it?

It turns out donations to cities are tax deductible under 26 U.S.C. 170(a), making them essentially “170 organizations.” Since an incorporated city doesn’t have articles of incorporation to show a potential donor, the Internal Revenue Service will provide a city a letter which the IRS states is sufficient proof for any donor to substantiate a tax deduction. Isn't that nice of them?


Written by Edward Cadman, special counsel with the League of Minnesota Cities. Contact: ecadman@lmc.org or (651) 281-1229. 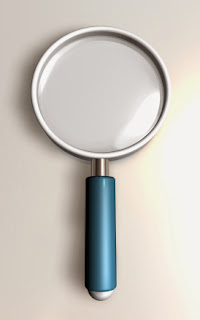 Question: What is the best way to take care of feral cats?

Answer: First, let’s get on the same page about what we mean when we say “feral cats.” Feral cats are from the offspring of lost or abandoned pet cats or cats who are not spayed or neutered. These cats were never pets and do not have owners. Feral cats are not tame like pet cats and can be difficult to handle.

The reason feral cats are a problem is because they can threaten the health, safety, and general welfare of the city. Some of the more common concerns include:

Cities have the authority to deal with feral cats. One thing cities can do is adopt a “Trap-Neuter-Return” program, which is what is recommended by the Humane Society of the United States. At a minimum, this program includes spaying or neutering, giving rabies vaccinations, and surgically ear-tipping. (Ear-tipping is the universally recognized sign of a cat that has gone through this sort of program).

Some cities have city employees trap cats. Other cities enlist the assistance of the residents in trapping cats. Cities can provide traps for residents and accept trapped feral cats at designated spots, such as the animal control authority.

Sometimes cities impose “feeding bans” to prohibit residents from feeding feral cats with the idea that if the cats are not fed, they will go away. While this seems like it would work, it often does not. Feeding of feral cats is not easily observed behavior so it is not easy to enforce a ban. Also, some people don’t like to see animals suffering and will feed the cats despite the ban.

Written by Irene Kao, research attorney with the League of Minnesota Cities. Contact: ikao@lmc.org or (651) 281-1224