Research Q of the Day: Do's and Don'ts of Prayer at City Council Meetings 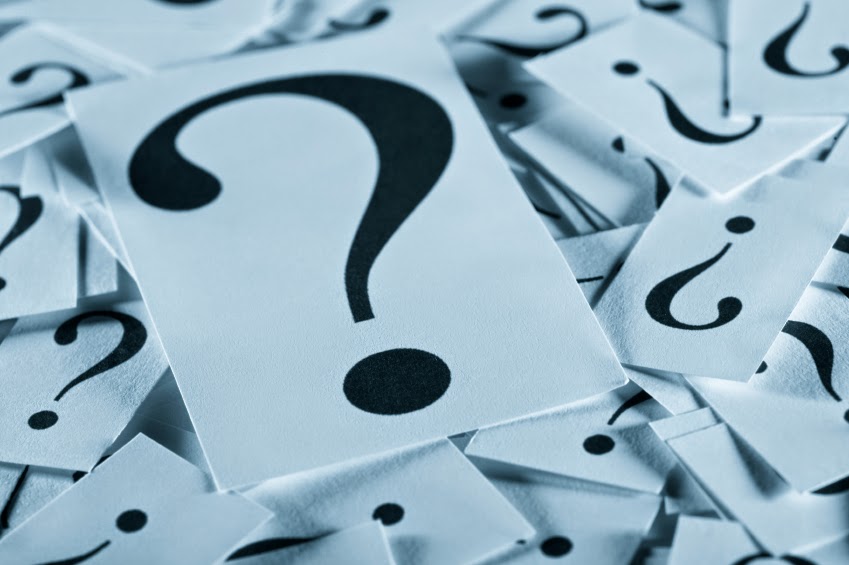 Question: The United States Supreme Court recently ruled that opening a town council meeting with prayer does not violate the U.S. Constitution. Why?

Answer: Tradition. Four Supreme Court justices (a bare majority) harkened back more than 200 years ago, when meetings of the Boston City Council were opened with a short prayer from a local minister. (Even though the decision was about town councils, it generally applies to cities, too.)

According to the Court, prayer—even of a religious nature—has started government meetings at all levels for many years, including the first meetings of Congress, so it’s long been understood as compatible with the Constitution.

The Court calls this ‘legislative prayer.’ The purpose of acceptable legislative prayer is to set a serious tone for council meetings. If prayer is solemn and respectful, the Court finds it may invite elected officials to reflect before they start out on the “fractious business of governing.” (Sounds like the Court does understand the struggles of governing at the local level.)

Let’s look closer at the particulars:

•    Councils are not required to start meetings with prayer. City councils may also use other ceremonies to set a solemn tone for meetings, such as reciting the Pledge of Allegiance.

•    To pass muster under the Constitution, such prayer at council meetings must not “criticize nonbelievers, threaten damnation, or preach conversion.”

•    Timing of the prayer matters. History and tradition show that legislative prayer is offered at the beginning of meetings, during opening ceremonies. Prayer is not typically given during the decision-making or legislative portion of a meeting.

•    Who offers prayer also matters. Courts often look to see if governing bodies invite legislative prayer from representatives of various faiths. On the flip side, refusing to allow a particular faith or denomination is problematic.

Other Do's and Don'ts
Stick with tradition. If a council wishes to include legislative prayer at council meetings, don’t coerce others to participate. Do consider prayers from a variety of spiritual viewpoints, and do set a two- to three-minute time limit for it. Do consider this in the context of local community values and citizen responses to the practice, too.

You can find answers to more questions on the topic in this short memo: Prayer and City Council Meetings.