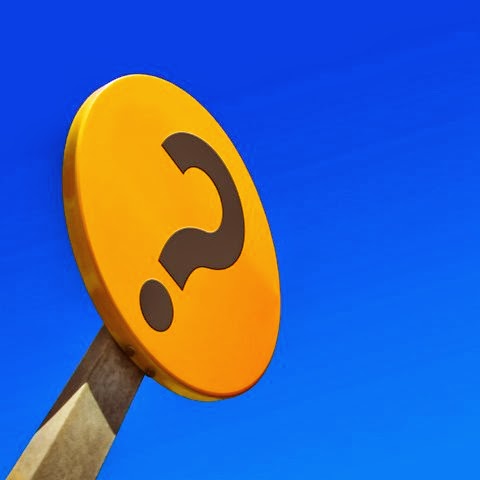 Question: Can our city have a primary election? We have never had one before.


Answer: Yes, a city council can choose to have a municipal primary election for the purpose of nominating elective officers prior to the municipal general election.

For most cities, elective officers are the mayor and councilmembers. However, some cities have elected clerks and even more rarely an elected treasurer.

Some cities choose to hold a primary because they regularly get a lot of candidates filing for office or because their city charters require it.

The city clerk is responsible for notifying the county auditor and Minnesota Secretary of State within 30 days of the council adopting the resolution or ordinance.

The municipal primary election must be held in conjunction with the state primary election, which in 2014 is on Aug. 12. So while it may create more administrative work for the city, at least there will not be an additional election day the city would be responsible for.