If you are reading this post right now, you're probably doing so using a computer, smart phone, or some other electronic communication device. At the click of a link, it's likely that you're also able to immediately access any one of the 600+ websites hosted by a city government in Minnesota using that same device. Despite this 21st Century convenience, there still exists a state law in Minnesota (established more than 60 years ago) requiring cities to communicate certain information to residents by purchasing printed space, at taxpayer expense, in local newspapers. 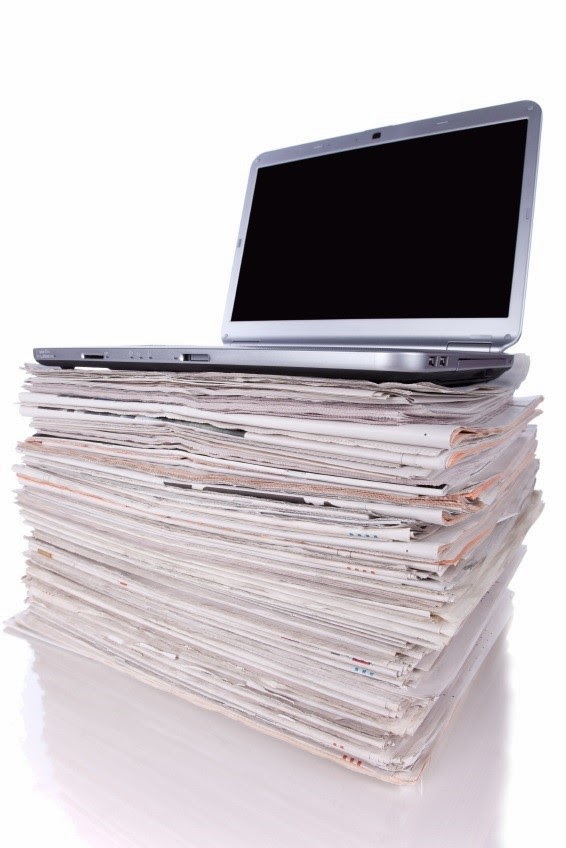 That decades-old law requires cities to publish public notices, or legal notices (like meeting minutes, hearing notices, and new ordinances, for example) in a single qualified newspaper that is designated by each city. There is no requirement that the designated paper be the one with the highest circulation in the community, but it must have at least 400 copies regularly delivered to paying subscribers or at least 400 copies regularly distributed for free to local residents. And, if no qualified local paper exists, publication is not required.

The proposed legislation, supported by the League as well as county and school district associations, allows city governments to meet state-mandated publication requirements through less costly electronic means that are more easily accessible to all residents. Those without access to newspapers can receive information by simply looking at a city's website on a computer—at work, home, school, or the public library—or own their own phones, much as they would access information affecting other areas of their lives.

Where would you look?
While true that public notices continue to serve as a major source of revenue for publishers, it's also true that fewer and fewer people are subscribing to, or reading, hard-copy newspapers in this day and age. The next time you're at a coffee shop or enjoying breakfast at a local cafe, do a quick headcount and see for yourself how many customers are looking at morning newspapers. Or, simply ask someone where they would look to find information about city council notices and agendas—the local paper that is delivered to less than half of city households, or the city's website. Would they travel to a newstand to purchase a paper, or would they log on to get city information the same way they look at classifieds on Craigslist, theatre showtimes, or up-to-the-minute weather forecasts?

Website publication makes good fiscal and practical sense. It is expected that SF 1152/HF 1286 will be heard in the Minnesota Senate's State and Local Government Committee soon after the State Legislative session begins.
Posted by MNCities Blog at 7:00 AM