That’s a wrap on day two of the 2017 Annual Conference! City officials created connections, heard from inspiring speakers, explored the exhibit hall, and more during today’s jam-packed program. Some highlights: 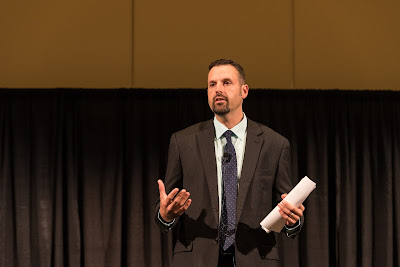 Did you know? 42% of Minnesotans live in GreenStep Cities communities! Will Seuffert of the Environmental Quality Board spoke about environmental opportunities and ways Minnesota can move forward. 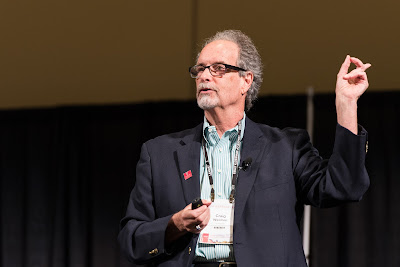 Craig Waldron, co-director of the Center for Public Administration and Leadership at Hamline University, gave a preview of his session “Growing Social Capital” during today’s new event “Short Takes on Big Trends and Issues.” During this Ted Talk-like presentation, Craig spoke about the importance of creating connections in our communities and building social capital to create healthy, vibrant cities. 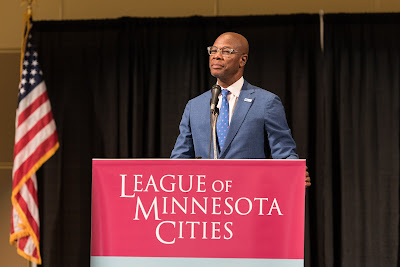 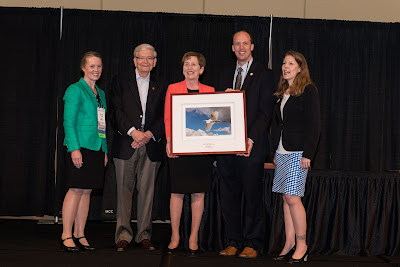 Do you recognize that familiar face? Former Executive Director of the League, Jim Miller (second from L) helped present an award named in his honor, the James F. Miller Leadership Award, to Daniel Buchholtz, city administrator with Spring Lake Park (second from right). 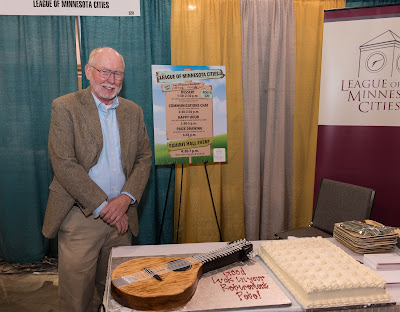 Good luck on your retirement, Pete! League of Minnesota Cities Insurance Trust Administrator Pete Tritz celebrated his upcoming retirement after 43 years of working at the League—complete with a custom cake based off his mandola. 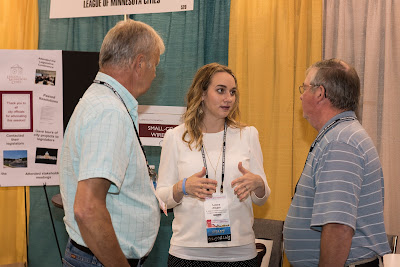 What happened during the 2017 Legislative Session? The League’s Intergovernmental Relations (IGR) team hosted a happy hour in the exhibit hall where they chatted with city officials about the recent session and fielded questions on topics important to cities. 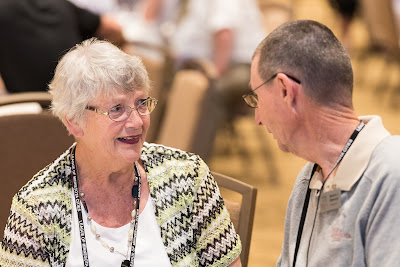 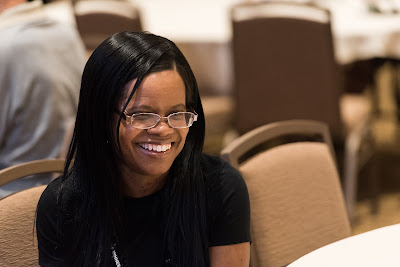 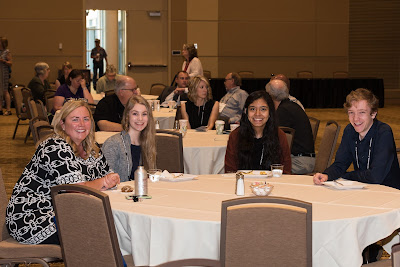 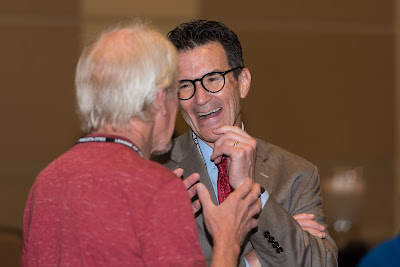 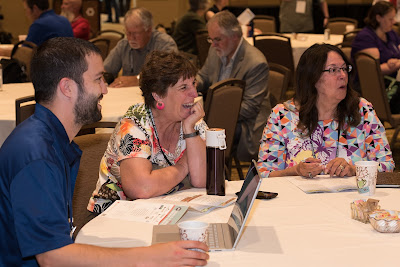 It’s been a great day in Rochester! City officials from all over the state created connections and explored the signs of a vibrant city during the 2017 Annual Conference.


In case you missed them, check out highlights from Wednesday, June 14 at the conference!

What are your highlights from this year in Rochester? Share them in the comments below!